When is a Market Comp Not a Comp? 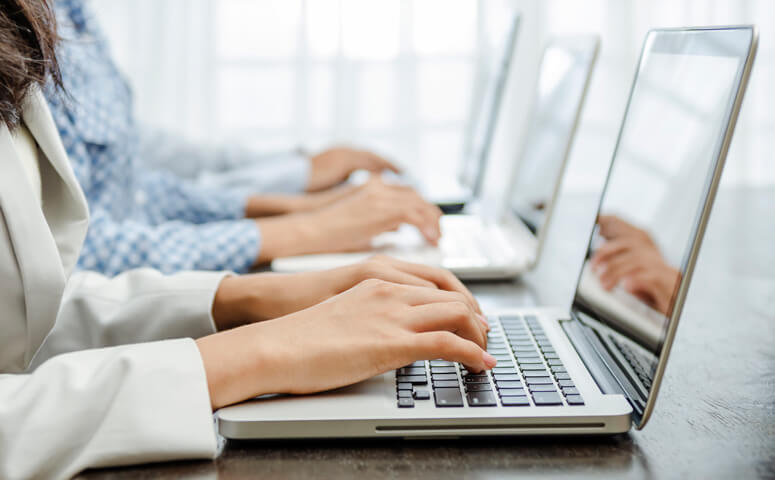 A tenant came to us recently asking for help. They were involved in a transaction with another broker and were concerned about the objectivity of the advice they were getting. The tenant was looking for about 50,000sf of space and was considering a building that was a bit off the beaten track but in an otherwise desirable submarket. They had been back and forth with the landlord (who we will refer to as “Landlord A”) on proposals, and their broker was now recommending to them that they accept Landlord A’s latest proposal as it was “market” or even a little better. In support of his recommendation, and at the request of the tenant, the broker provided information on a number of “similar” deals (market comparables or “comps”) that had recently been done in the “market”. The tenant asked us to assess whether in fact the proposed deal was a good deal.

This tenant’s dilemma was not unlike that of many tenants going through the real estate procurement process. Most companies only need to acquire space every five or ten years and, therefore, they don’t employ an in house real estate expert. Instead, they put their trust in an outside advisor or broker to lead them through the process, and they ultimately must rely on the broker’s market knowledge, expertise and recommendations to ensure they are getting a good deal. For most people, “a good deal” is determined in relation to deals other tenants are obtaining in the market. No one wants to pay $28/sf for space in a building only to find out the guy right across the hall just paid $26/sf. As one client recently put it, “I need you to provide me with some recent market comps because I need schmuck insurance.” Thus, the tenant here was very concerned with making sure the proposal they had from Landlord A was in fact consistent with other deals in the market.

Providing examples of other deals in the market would appear fairly straightforward, right? Unfortunately, as this tenant was about to find out, the answer is often “no.”

Life would be pretty easy if real estate were a commodity, all things were equal including tenant credit and reputation, the landlord’s financial condition, the building’s financial viability, building vacancy rates, the relative leverage of each landlord and tenant and the viability of their respective alternatives. In real life, however, this is rarely the case. Not all deals are created equal and relying on what other people recently agreed to doesn’t always translate into a deal you should be doing.

To better illustrate the point, let’s review the deal proposed by Landlord A as well as some of the market “comps” that were provided by the tenant’s broker in support of that deal. In order to preserve confidentiality, we have changed all of the numbers here but maintained the relative relationships of the various deals.

Based on the information provided, the proposed deal seems pretty reasonable, at least on the rent. However, now let’s add some important facts to the proposal and comps.

And now the clinchers.

1. It turns out Landlord A’s building was completely vacant and his loan was coming due.
2. The tenant here would be moving into the space and paying rent within a few months after lease signing.
3. The largest deal recently done in the submarket, which was not provided as one of the comps, was for $21.50/sf,
$25/sf of TIA and 15 months of rent concessions in a nicer building and in a better location.

The problem with any kind of data is that people can often manipulate it to support whatever outcome or agenda they want to achieve or promote. When a broker provides data from different buildings, submarkets or even fact patterns, it must be put into context in order for it to have any real value. Even then, it can be dangerous to give too much weight to what other tenants have agreed to given the many unique variables involved in each deal. A smallish tenant who has a lot of money invested in its space may have little leverage in negotiating a renewal with the landlord. This is especially true if the landlord has little or no vacancy in the building and is confident it can easily procure a new tenant if the existing one left. The fact that such a tenant paid $28/sf on a renewal shouldn’t serve as any precedent for a very large tenant dealing with a distressed landlord for a less desirable, empty building.

An obvious question arises from the foregoing case study. Why would a broker provide incomplete or misleading information to the tenant? There could be many reasons. Giving the broker the benefit of the doubt, he might not have been knowledgeable about this particular submarket or had time to fully develop the comparables for the client. However, what if we told you that the tenant’s broker happened to do a lot of business with Landlord A as was the case here? Unfortunately, comps aren’t always what they appear to be.