What To Do When You Get a Notice From Your Landlord 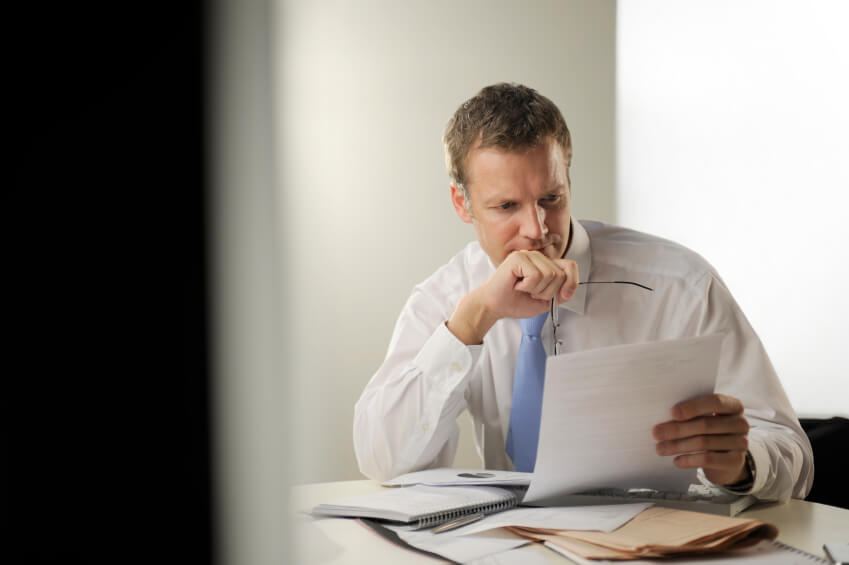 During the lease term, landlords will send seemingly benign notices to tenants, often through their property managers. Much like with the operating expense and tax reconciliation statements that we discussed previously, these notices require professional scrutiny. Just as many tenants don’t realize the hidden costs (in addition to the rent) associated with their leases, landlord notices can alter a tenant’s lease, diminish its rights, increase its costs and burden it with responsibilities. Below are a few examples:

Estoppel. Prospective purchasers and lenders frequently require tenants to agree in writing to the terms of their lease & occupancy and to stipulate that no default exists. Due to time restrictions in the lease, as well as the challenging investment sales and financing market, landlords frequently push tenants to sign off on estoppels immediately. However, given the binding effect of these documents, tenants should have the estoppels professionally analyzed by their attorney and tenant representative not only to ensure that there are no inconsistencies with the lease, but also for completeness with respect to other agreements with the current landlord that may impact a tenant’s occupancy.

Rules. The landlord typically reserves rights to impose building rules for tenants to follow. However, sometimes the rules can be inconsistent with a tenant’s lease; in that case, what prevails? The rules may also not be enforced consistently; what protections exist in the lease?

Subordination. Lenders oftentimes require tenants to confirm in writing that the lease is subordinate to the lien of the lender. At the same time, the tenant should have protection against the landlord’s default. In some cases, the tenant may have protections in its lease, in which case the document would need to be expertly analyzed; in others, such protections could be professionally negotiated.

There are numerous other notices that a tenant may receive from a landlord, such as reconciliation statements, default notices and notices regarding options. In each case, the document needs to be promptly & professionally evaluated prior to the tenant taking any action. By resisting a landlord’s push and instead taking the time to review notices properly, tenants can avoid increased costs, preserve their rights and mitigate their risk.