The Lost Art of Negotiation 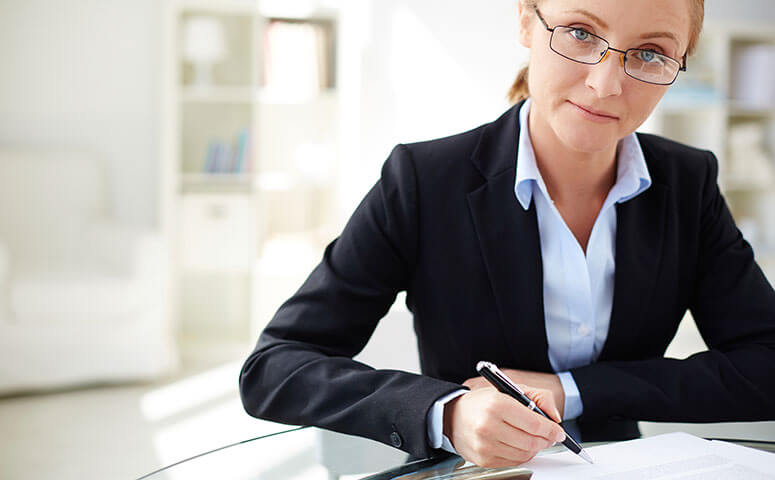 A very wise mentor of mine once told me that when a seemingly smart and rational person takes a seemingly irrational position in a negotiation, it can be explained in one of two ways: either the person is not as smart and rational as you thought they were or, more likely, they have a hidden agenda or knowledge of certain facts which, if revealed to you, would reveal the rationality of their position.

I have found this insight to be extremely helpful throughout my career. The question is, “How do you flesh out the hidden agenda or unknown facts?” Negotiations are not about persuading other people that you are correct. In fact, many people think that what makes a great negotiator is the ability to change other people’s minds through skilled oratory. They think that’s what you learn in law school.

While oral advocacy is certainly important in negotiations, I believe the most critical and under-appreciated skill in negotiations is the ability to listen. By taking the time to uncover and understand the other party’s positions and concerns, areas of dispute can often be resolved in ways that satisfy both parties’ objectives. It is not a matter of “winner takes all”. The best negotiators listen the other party’s concerns, respect them and address them.

The problem is that in today’s world, many deals get “negotiated” through the exchange of drafts rather than through actual dialogue between or among the parties. A draft is submitted, a markup is returned by the other party and then a redraft is issued by the original party. No explanations are given and points are conceded on the basis that “I asked for that in my markup but the other side rejected it.” This process denies each party the ability to articulate their concerns and have them addressed. Further, it has resulted in the lost art of negotiation.

There are many advantages to today’s world of email, computers and word processing. I believe, however, that it has made it too easy to avoid speaking to each other. Next time you have a deal, make sure you take the time to sit down with the other side and discuss your respective concerns. You’ll not only end up with a better deal for both sides, you’ll actually learn something.